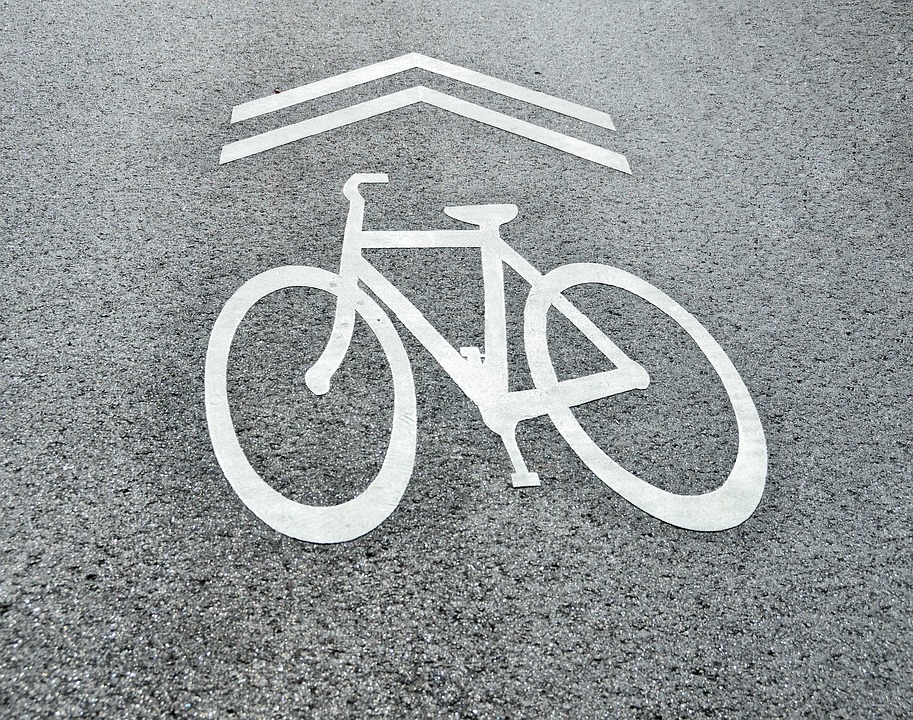 Sadly, accidents happen, and they’re all too common. There you are, cycling along on the street, when a car comes alongside you. You near an intersection, going straight, and the driver takes a right. The tires squeal, and you hear an angry honk behind you. What gives?

Why Motorist Don’t See You

If you are an avid cyclist, you may have the misconception that drivers don’t like you, so they don’t pay attention to you. However, studies show that is definitely not the case. Because of the way human eyes function, just 22% of cyclists are noticed by drivers. However, it’s not just inattention; a fundamental flaw in perception is the culprit in this case.

The research was conducted by an insurance company that wanted to see why cyclists are struck by vehicles. The motorists in the experiment wore glasses that were created to specify the eye’s exact focus of the eye by tracking the cornea’s microscopic movements. With film footage of the activity, the company said that the researchers could determine the exact location of where drivers focus their vision, which often was determined to be those just passing by, buildings, and even the clouds.

How the Brain and Eyes Work

Studies conducted by physicians indicate that the human brain doesn’t gather information, but instead, sifts through everything that you take in through your senses. The brain organizes what you see into different categories, sorting out things that are important to the current activity and those that are not applicable. Things that are characterized by vertical lines receive less priority in your vision, and so you pay less attention to them. Road signs, buildings, and trees aren’t expected to jump out in front of you, so they’re processed as unimportant visual noise.

Vehicles are a bit wider and bigger as compared to bikes, and they register as more important in your visual field. Cyclists on their bikes are more vertical and don’t take up as much of your visual field, so they do not register as an object to watch out for as a car does.

How to Make Yourself Visible

The key to making yourself visible and getting the attention of drivers is to make yourself appear horizontal. This can be done by using the proper lights on your bike. You should use a white headlight that is visible for at least 500 feet and have a red taillight that is also visible for about 500 feet. Helmets are also great for adding visibility aids, they’ve got ample real estate to attach both reflectors and lights.

Many cyclists have added running lights to the front and the back of their bikes. This has been said to make an immediate improvement in visibility and how drivers view them. Always carry along extra batteries for your lights so you can change them immediately in the event they go dead. If you take the extra steps to make yourself seen, you may be able to prevent a crash with a motorist.

It may not be foolproof, but making sure that drivers know you’re there is paramount when you’re out on the road. It can prevent an accident, and even help make drivers more aware of the presence of cyclists on the road. If you don’t do your part, who will?

This article was written by Personal Injury Help, an organization that provides information about personal injury cases* and helps connect injured people with attorneys. To find out more, please head to www.personalinjury-law.com or reach out to them at help@personalinjury-law.org.

*This article is intended for informational purposes only and is not intended to be construed as legal advice or opinion.